Many mature mining provinces have a record of natural gamma logs from boreholes which have been used to establish a regional stratigraphy. One example is the Pilbara in North-West Australia. The gamma peaks correlate to shales and clay horizons which act as regional markers in the iron bearing formations.

Most active mining companies use gamma logging inside the drill rods and immediately after the completion of drilling so the site geologist can calculate if the target horizon has been reached or if further drilling is necessary.

Active control of the drill program and the ability for the site geologist to undertake additional drilling whilst the drill rig is set up over the borehole. Thus avoiding costly moves of the drill rig.

Gamma stratigraphy is a powerful tool available to the site geologist. 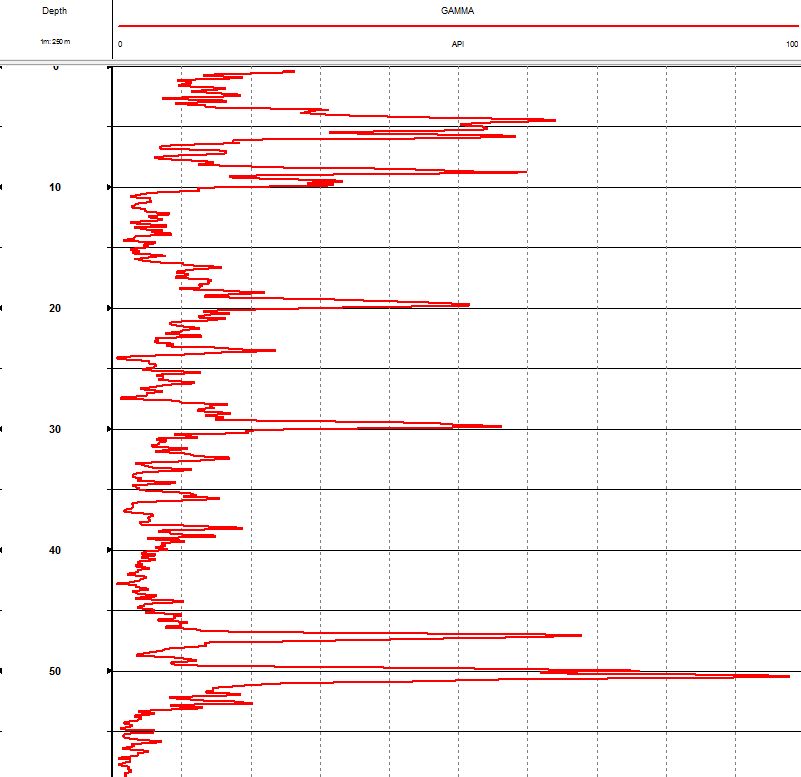 Site geologists can correlate the gamma peaks between boreholes to reveal regional and local geological structures.

This empowers the site geologist to anticipate structure and/or be depth  in the current borehole being drilled. 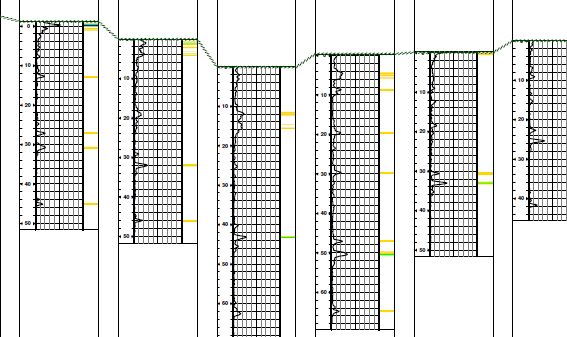